We do not have any Opportunities open at the moment.

Women and Law through the “Breaking Barriers: Enhancing Swazi Women’s Participation and Representation in Decision Making” project which sought to create a platform for women’s political endeavours and roles in society and to equip them with knowledge and skills that enable them to participate actively in decision-making processes at all levels.

In a bid to implement the recommendations, WLSA hosted a National Women’s Convention, in which women from different sectors were tasked with coming up with a women’s agenda for the 11th Parliament.  The women’s convention brought together stakeholders from all four regions of Swaziland to have a constructive dialogue on effective women’s participation in decision making. The convention unpacked findings of the research on barriers to women’s participation in decision making as well as the Women’s Charter developed in 2015. 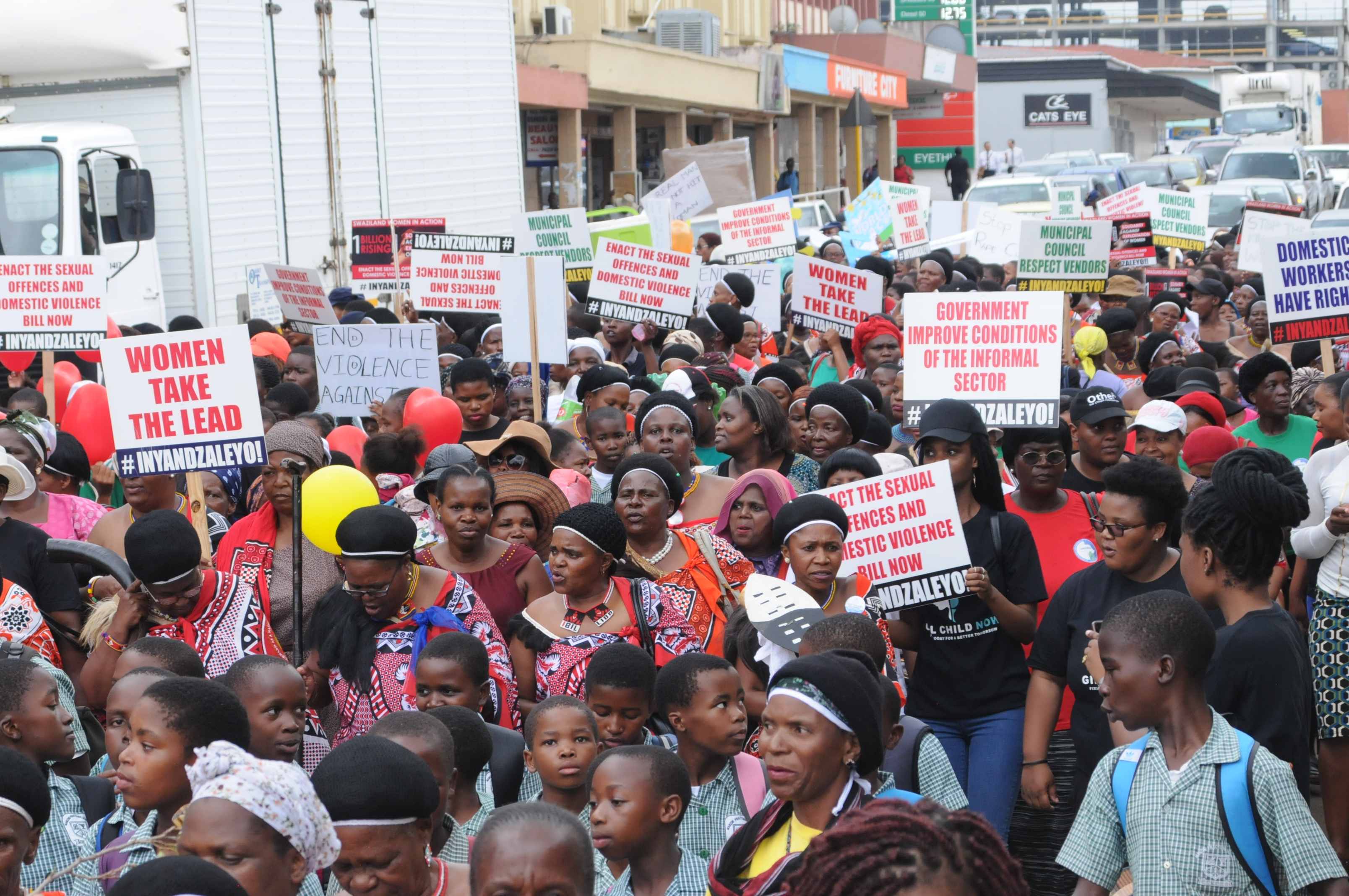 Women and Law in Southern Africa with the support of United States Embassy, Swaziland, commissioned a national baseline study “Breaking Barriers: Enhancing Swazi Women’s Participation and Representation in Decision Making” in January 2018, a national study which sampled the Shiselweni region. The objective of the study was to look at the barriers, opportunities and make recommendations on women representation and participatio

The study used qualitative methods approach in the execution of the assignment. The assignment reviewed literature available in this area in preparation for tool development based on the existing body of knowledge both in the Swaziland and in the region.

Stakeholder consultations and validation processes were conducted through the following data collection approaches: 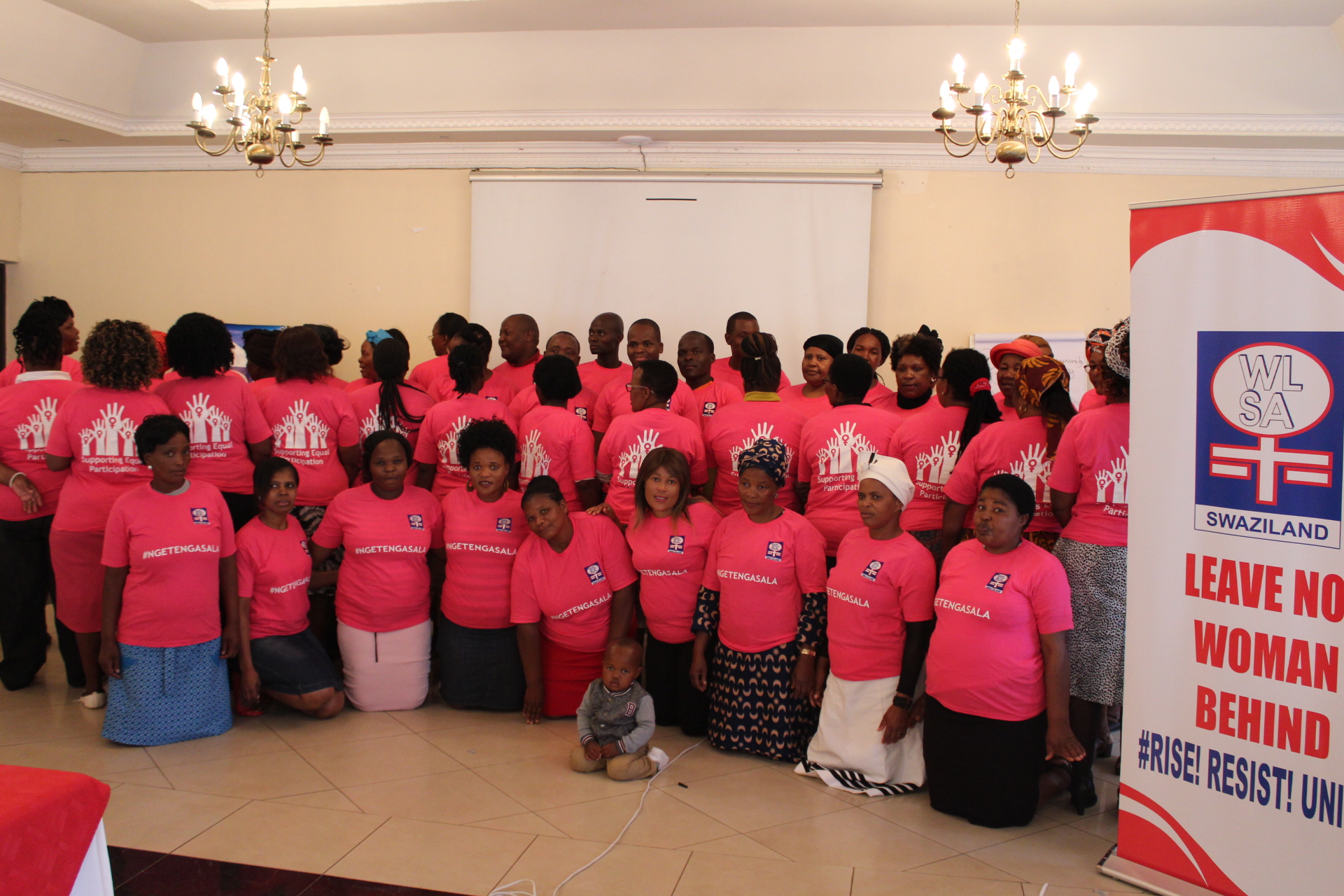 WLSA Eswatini has conducted some researches that have contributed immensely to our mission.

Our research documents are listed below. 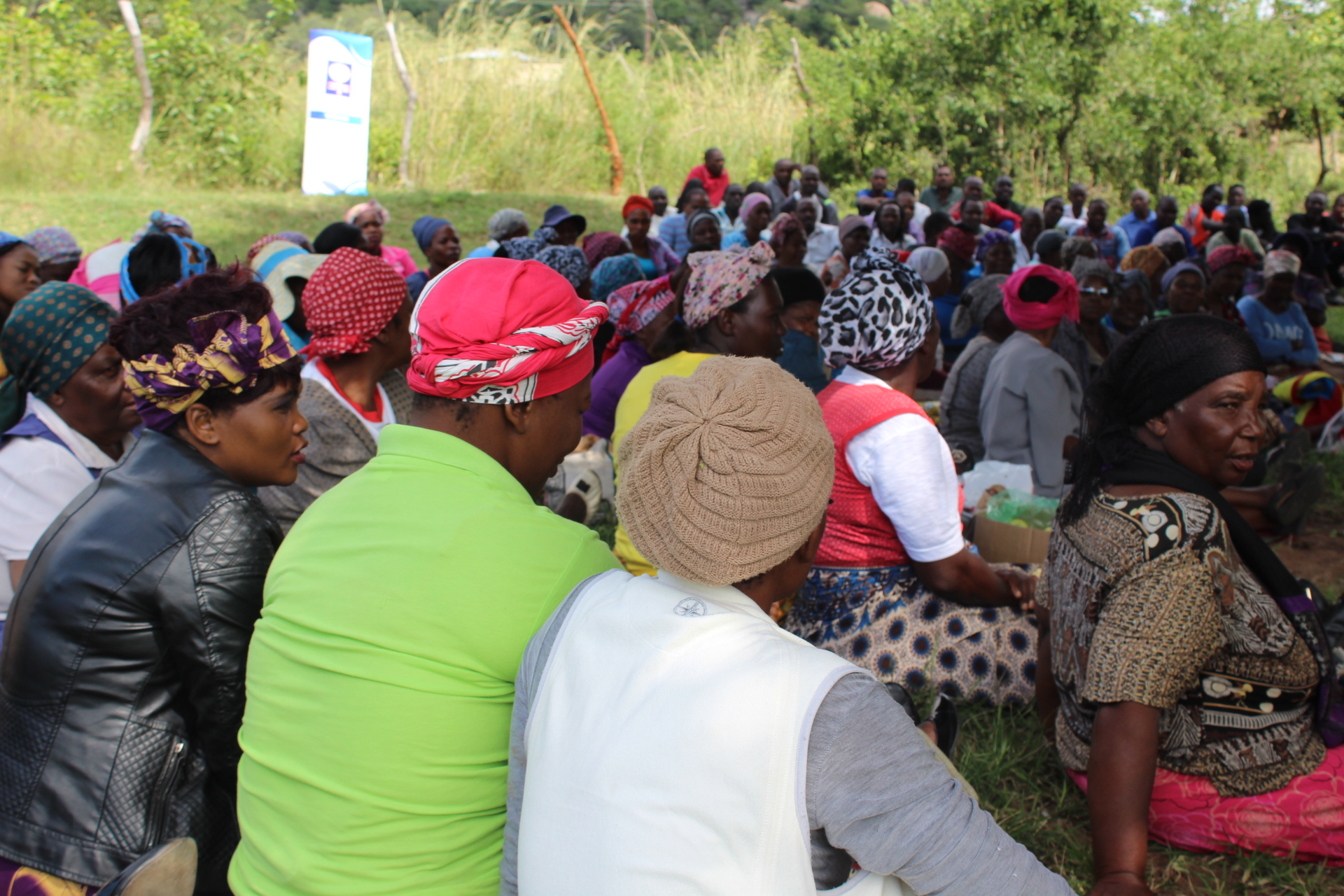 WLSA – ESWATINI has designed a toolkit that will be used to sensitise communities about the importance of voting for aspiring  women in politics in the Kingdom of Eswatini. 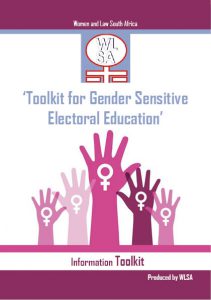