WLSA is all about making the law work for women and girls.

To contribute to the social, economic, political and legal advancement of women and girls in Eswatini.

An Eswatini where justice is equitably accessed, claimed and enjoyed by women and girls in all spheres of life.

The development objective of WLSA is to improve the legal status of women in Southern Africa. This is done through the following activities: 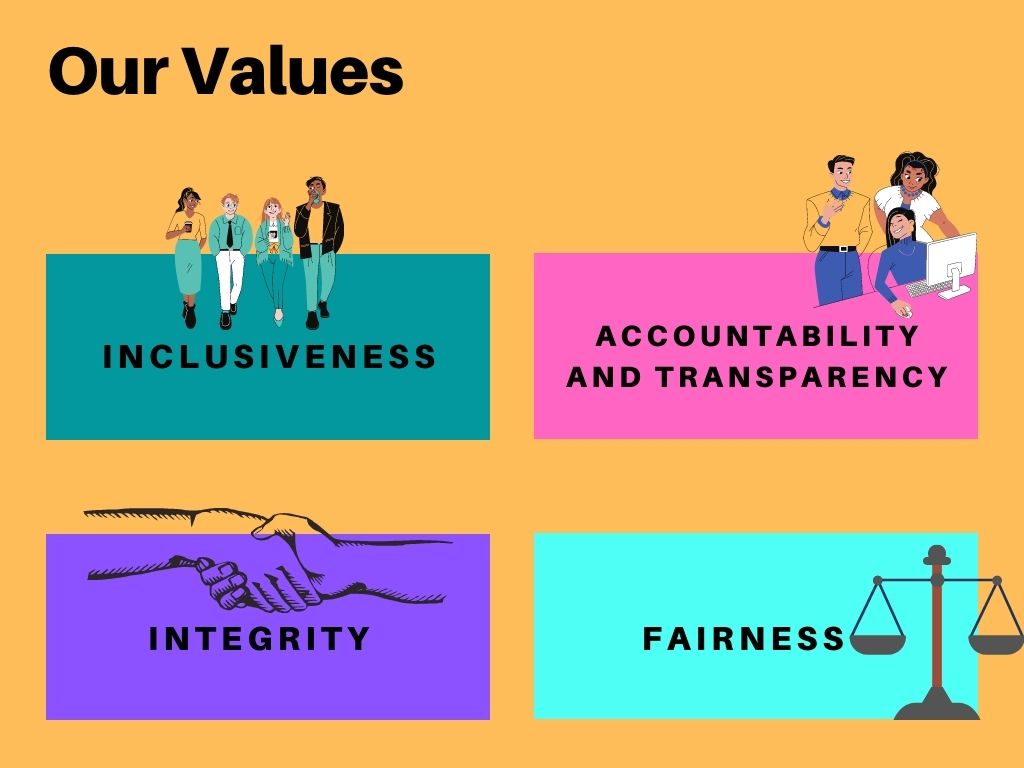 This is when th program undertakes the marketing and distribution of WLSA’s research reports, repackaging them in various languages and disseminating the research reports to different target audiences such as academics, students, NGO’s, policy makers and the wider public.

WLSA conducts activist research in the even countries. By activist research we mean research which is intended to inform and influence action being taken to improve women’s legal position and which incorporates action into the research by educating women about their legal rights, providing legal advice, questioning and challenging the law as well as instigating campaigns for changes in the law in the course of research.

WLSA research investigates both customary law and general law, and the interaction between the two. WLSA takes the perspective that the official customary law of Southern African states is a rigid skewed and sometimes distorted version of the actual customary law at the time when it developed which often a little to do with the lives of the people in whose name it has been applied. We believe that the historical roots of customary law must be uncovered and a fresh analysis of women’s rights must be made. We also attempt to rethink legal concepts to ascertain their true nature in customary law and women’s position in that system.

We find it necessary to study today’s customary law, as it is applied in semi-autonomous social fields not directly regulated by the state, such as the family.

The research results are used to influence the legal and policy environment, in respect of women and the law. Being activists as well as socio-legal researches we use the information generated to encourage all governments in the SAC region to make legal changes to benefit women.

Networking is achieved at the national, regional and international levels through a quarterly newsletter, workshops, conferences, and seminars.

Training and Education on Women’s Rights as Human Rights through the formal and informal courses. WLSA generates public interest in and knowledge about the issue of women and the law through legal education and information dissemination.

Listen to key interviews and conversations around how best we can ensure justice is equitably accessed, claimed and enjoyed by women and girls in Eswatini and Africa.